It is always fascinating to see the conviction with which many asset management professionals announce their forecasts for the year. Their predictions are often very specific, such as 'the market will go down/up in the first half of the year, with the S&P 500 falling/rising by X%, and then up/down in the second half, with the index ending the year at x%'. While it is of course possible that in any given year the prophecies of one or other of these professionals may come true, the futility of this traditional exercise of new year predictions is borne out year after year. Who could have predicted, for example, that the global equity index would end 2021 some 30% above its pre-pandemic February 2020 level?

I would say that the main questions for investors at the beginning of this year are:

The problem is that it is quite simply impossible to answer these two questions. As regards inflation, the reality is that even the monetary authorities, who you would think are in the best position to predict it, and whose every statement is closely analysed by the markets, have no idea whether the rise in 2021 will prove temporary or more permanent. You only have to read the minutes of the central bank meetings in 2021 to see this. And even if we were able to predict what would happen to inflation in 2022, we would still be left with the question of how the central banks would react. In the past, there was a fairly direct link between rising inflation and monetary tightening, but more recently, the central banks have identified a number of other objectives beyond simple price stability. These include full employment, wage growth, reducing social inequality (which they themselves have helped reinforce through their policies), supporting the financial markets and even climate change. The fact remains that although investors may have some ideas or be able to envisage certain scenarios relating to these two important questions for the financial markets, they would do better to keep an open mind and avoid clinging to firm convictions.

A year ago, I wrote that rather than indulging in the traditional exercise of new year predictions, it would be better to consider the big picture and the potential implications of that picture on investment decisions. In this article, I will return to some of the points I made then and add a few more. While it is dangerous to have overly firm convictions about the direction of inflation or where the markets will go in 2022, it is still necessary, as an asset manager, to have convictions about other subjects. Here are mine: 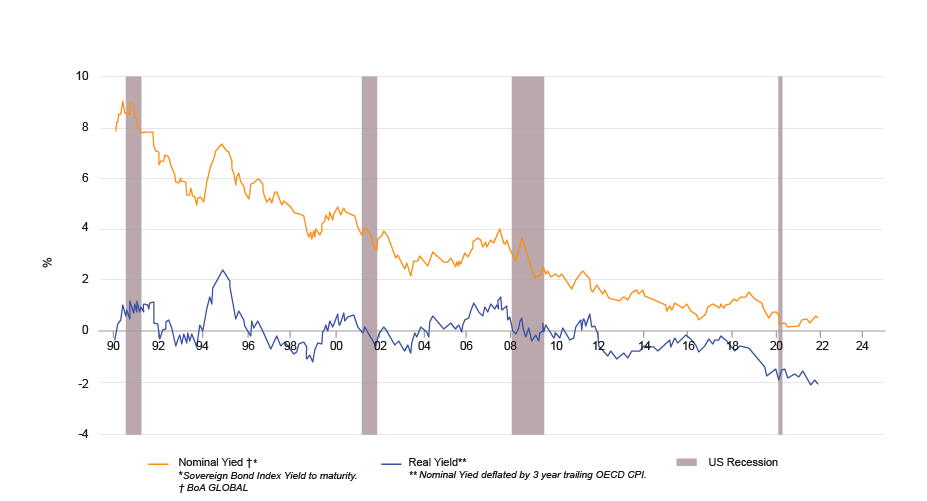 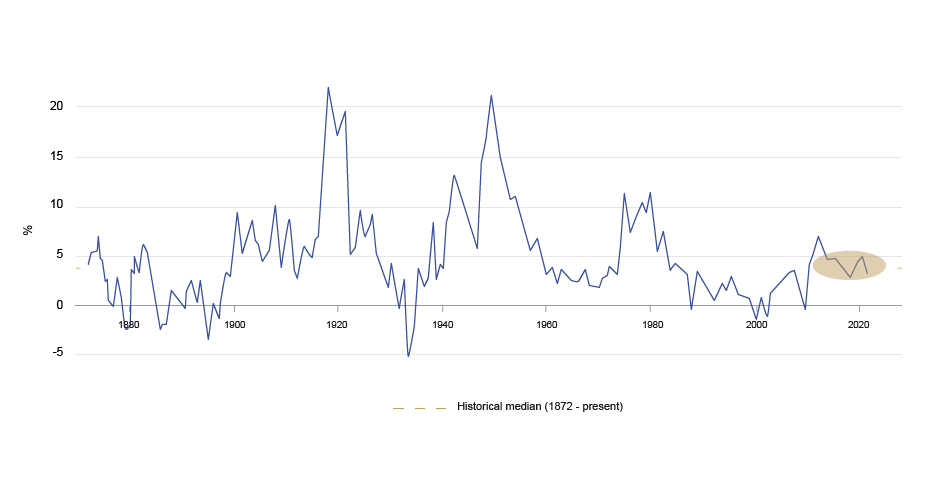 SAP and L’Oréal versus Thyssenkrupp and Orange 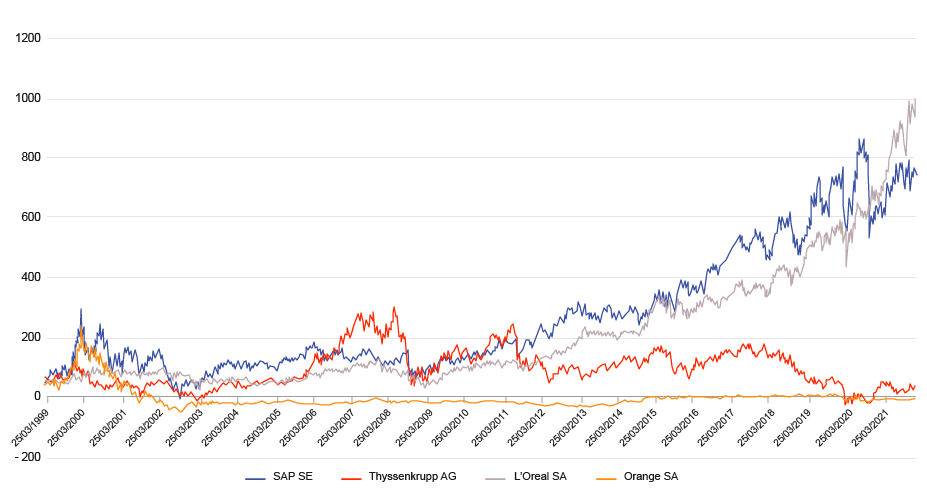 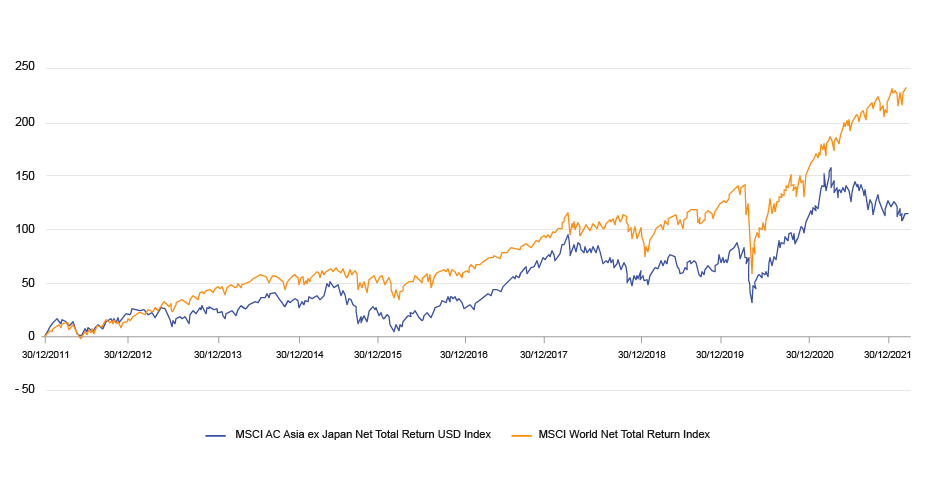 % of Topix non-financials with net cash >20% of equity 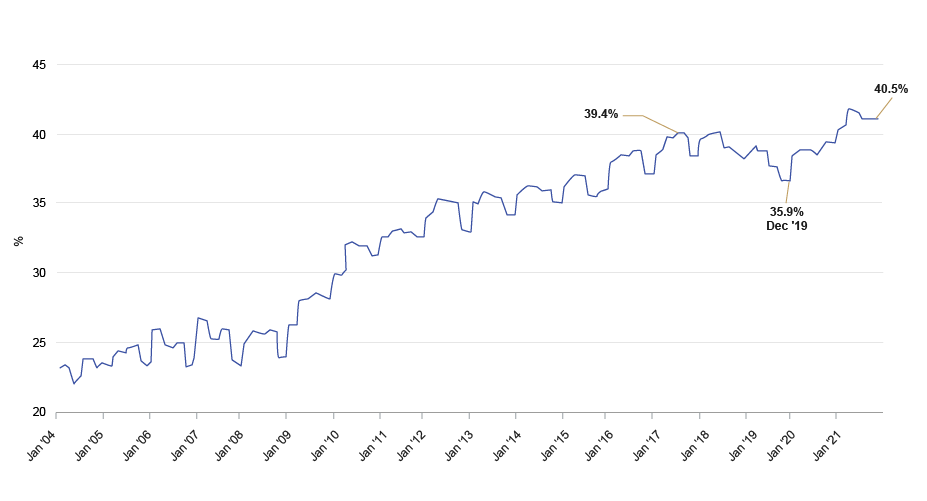 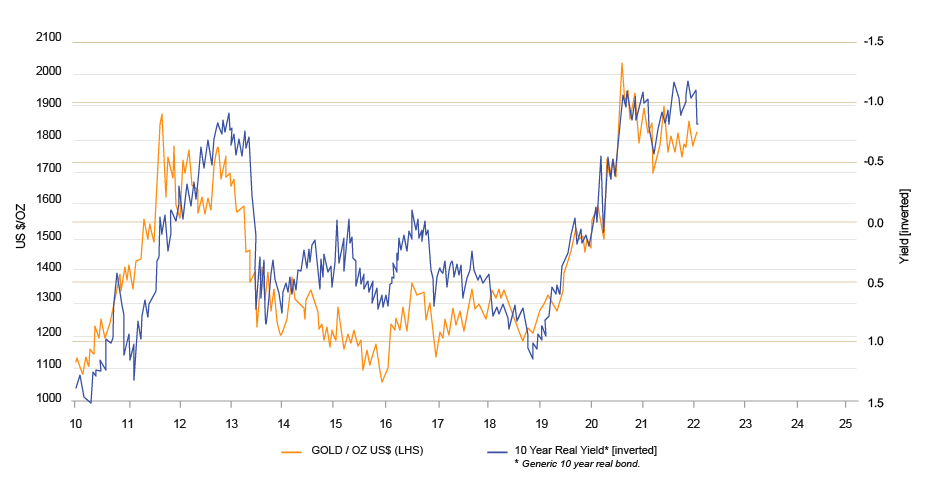 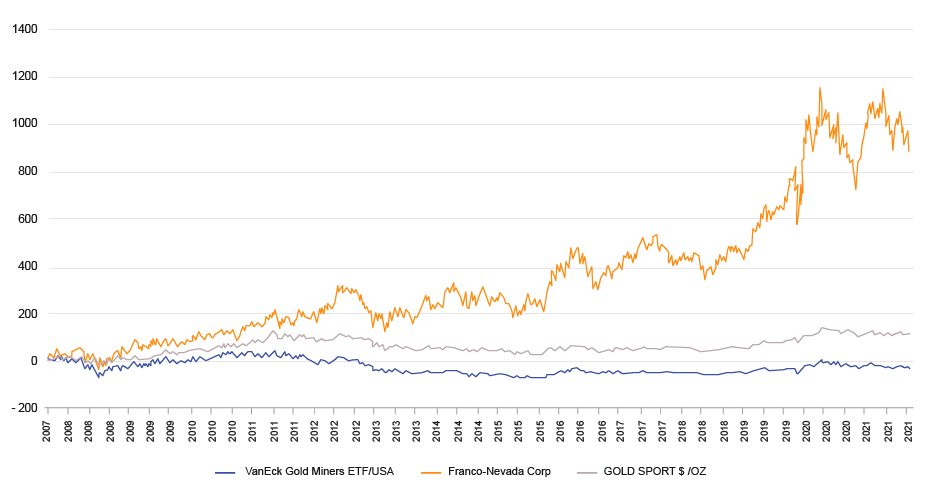 In conclusion, and without wishing to take part in the game of annual predictions, it would be logical to expect a much more difficult year for the markets. While it is still possible to construct a positive scenario based on a decline in inflation, sustained economic growth and wait-and-see central banks, it is clear that the current context is different from that of a year ago. Back then, inflation was just starting to rise and the monetary authorities could justify not tightening their monetary policy on the grounds that it was deemed transitory. The moment of truth has now arrived. Either inflation declines or the authorities will have to react (assuming they want to keep some credibility). This comes at a time when the capacity of the economy (and the financial markets) to support higher interest rates is uncertain – and when the geopolitical risks and uncertainties surrounding the pandemic remain all too present. This being said, there are always investment opportunities, even in a more difficult environment.

This document is issued by BLI - Banque de Luxembourg Investments (“BLI”), with the greatest of care and to the best of its knowledge and belief.

The views and opinions published in this publication are those of the authors and shall not be binding on BLI.

Financial and economic information published in this publication are communicated for information purposes only based on information known on the date of publication. Such information does not constitute investment advice, recommendation or encouragement to invest, nor shall it be interpreted as legal or tax advice. Any information should be used with the greatest caution. BLI does not give any guarantee as to the accuracy, reliability, recency or completeness of this information. BLI’s liability cannot be invoked as a result of this information or as a result of decisions that a person, whether or not a client of BLI, may take based thereon; such persons retain control over their own decisions. Interested persons must ensure that they understand the risks involved in their investment decisions and should refrain from investing until they have carefully considered, in conjunction with their own professional advisors, the appropriateness of their investments to their specific financial situation, in particular with regard to legal, tax and accounting aspects. It is reiterated that the past performance of a financial instrument is no guarantee of future returns. 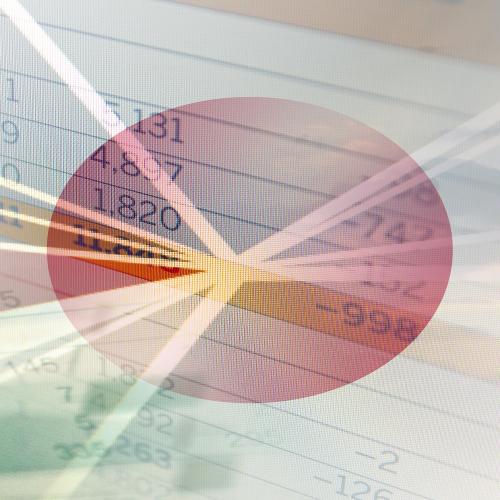