Despite multiple headwinds, most regions recorded positive growth in the third quarter, write Guy Wagner and his team in their latest monthly market report "Highlights".

In the United States, Gross Domestic Product grew at an annualised rate of 2.6% over the previous three months after two consecutive quarters of decline in the first half of the year. “Nevertheless, the positive growth was exclusively due to the favourable contribution of net exports, while most domestic components of GDP showed notable signs of weakness,” says Guy Wagner, Chief Investment Officer (CIO) of the asset management company BLI - Banque de Luxembourg Investments. “For example, activity in the real estate sector fell sharply, while growth in domestic consumption came exclusively from service activities and goods production declined during the quarter.”

In the euro area, GDP increased slightly compared to the second quarter. Germany, which was particularly affected by the energy crisis, posted positive growth, as did France, Italy and Spain. In China, GDP grew by 3.9% year-on-year, an improvement on the weak growth in the second quarter. “However, the continuation of the zero-covid policy and the continued collapse of the property sector suggest a bumpy recovery, especially as the entrenchment of Xi Jinping's position of power at the 5-yearly Communist Party Congress does not support a return to a more liberal policy, reducing the medium-term growth potential.”

Inflation in the US remains at high levels

Although inflation in the US is no longer setting new records, it remains at high levels. “The high basis of comparison, the reversal of the price trend at the goods level and the weakening of the global economy argue for a gradual deceleration of inflation, which, however, could be slow due to the tenacity of prices in the services sector,” underlines the Luxembourgish economist. In the euro area, energy price pressures have pushed inflation once again to new highs.

Central banks continue to tighten monetary policy as expected. In early November, the US Federal Reserve's Monetary Committee raised the target range for the federal funds rate by 75 basis points to 3.75% - 4%, marking the fourth consecutive 0.75% rate increase. Although Jerome Powell has indicated that the pace of rate hikes could slow down as early as the next meeting in December, he continues to believe that higher rates will be necessary to curb inflationary pressures that are still too strong. In the Eurozone, the European Central Bank also raised its main policy rate by 75 basis points to 2%. Guy Wagner: “Although Governing Council President Christine Lagarde expects further increases, the pace of rate hikes could slow down due to the progress towards a less expansionary policy already made and the increased risk of recession next year.”

In October, equity markets rebounded strongly despite the publication of mixed corporate results. Hopes of more gradual monetary tightening by the US monetary authorities from December onwards supported most indices, resulting in a significant reduction in the losses recorded since the beginning of the year. At the sector level, energy and industrial stocks gained the most, while consumer discretionary and communication services did not participate in the rebound. 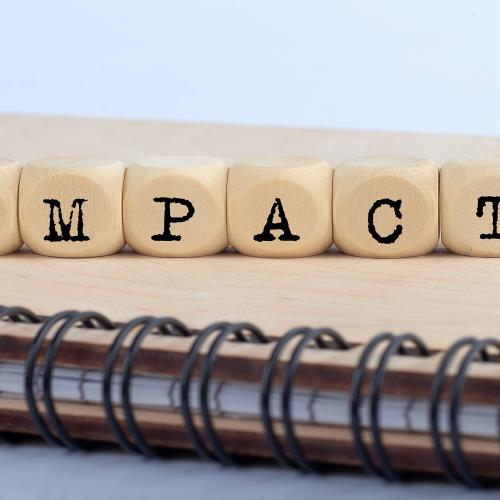