This document is issued by BLI - Banque de Luxembourg Investments (“BLI”), with the greatest of care and to the best of its knowledge and belief.

The views and opinions published in this publication are those of the authors and shall not be binding on BLI.

Financial and economic information published in this publication are communicated for information purposes only based on information known on the date of publication. Such information does not constitute investment advice, recommendation or encouragement to invest, nor shall it be interpreted as legal or tax advice. Any information should be used with the greatest caution. BLI does not give any guarantee as to the accuracy, reliability, recency or completeness of this information. BLI’s liability cannot be invoked as a result of this information or as a result of decisions that a person, whether or not a client of BLI, may take based thereon; such persons retain control over their own decisions. Interested persons must ensure that they understand the risks involved in their investment decisions and should refrain from investing until they have carefully considered, in conjunction with their own professional advisors, the appropriateness of their investments to their specific financial situation, in particular with regard to legal, tax and accounting aspects. It is reiterated that the past performance of a financial instrument is no guarantee of future returns. 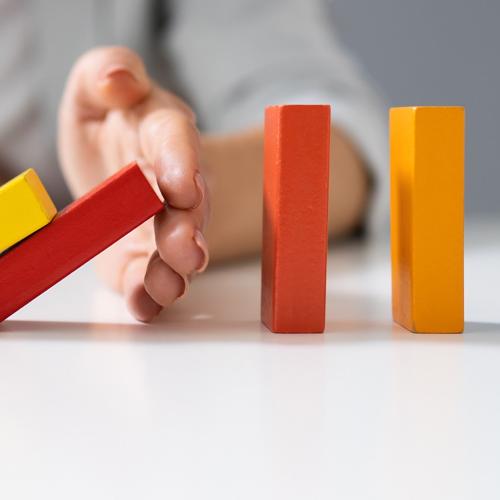