Despite increasingly strict lockdown measures to contain the second wave of Covid-19 infections, the global economy continues to be relatively resilient. US GDP increased at an annualised rate of 4% between the third and fourth quarters of 2020, driven by upbeat business investment and strong activity in the real estate sector. Substantial public support measures finally limited the decline in real GDP over full-year 2020 to -3.5%, an order of magnitude comparable to that recorded in the 2009 financial crisis (-2.8%), write Guy Wagner, Chief Investment Officer at BLI - Banque de Luxembourg Investments, and his team, in their monthly analysis, ‘Highlights’.

In Europe, the stricter distancing measures are weighing more heavily on services activities and preventing further economic recovery. In Japan, an acceleration of Covid-19 infections at the end of 2020 and weak US and European demand more than offset the favourable effects of an increase in exports to Asian countries. In China, the economic rebound continues, with GDP up 6.5% in the fourth quarter. In contrast to the US, European and Japanese economies, the Chinese economy even managed to post positive growth (+2.3%) over full-year 2020. Hopes for a global economic recovery in 2021 rest on the gradual rollout of vaccines in the coming months.

At its meeting in January, the Federal Open Market Committee (FOMC) did not announce any change to its policy. At the press conference, Chairman Jerome Powell reiterated that the US economy was far from the dual objective of sustained inflation and full employment. It was therefore too early to consider even the slightest monetary tightening like a reduction in the asset purchase programme. In Europe, the ECB also opted for the monetary status quo, with no change to the support measures put in place after the pandemic emerged. Despite the ongoing difficult economic environment in the short term, ECB President Christine Lagarde is confident that the European economy will recover in the second half of the year.

In the United States, hopes of a gradual improvement in economic activity, thanks in particular to the new Biden administration’s additional fiscal stimulus measures, have led to a rise in long-term interest rates.

After a favourable start to the year, equity markets declined slightly at the end of January, remaining virtually flat for the month overall (the MSCI All Country World Index Net Total Return expressed in euros gained 0.3%)

The increased volatility in the last week of January was mainly due to turmoil around the GameStop share. GameStop is a video game and console distribution company which had become a target for hedge funds due to the deterioration of its fundamentals in recent years. In the second half of January, GameStop's share price suddenly surged due to the concerted action of individual investors acting together on the Robinhood platform to force hedge funds to buy back stock they had previously sold short. This power struggle between small private investors and big finance professionals triggered a certain amount of disruption on the US stock market. The S&P 500 index in the US fell by 1.1% (in USD) over the whole month and the Stoxx Europe 600 lost 0.8% (in EUR) in its wake. The Topix in Japan was almost stable (+0.2% in JPY) while the MSCI Emerging Markets gained 3.0% (in USD). 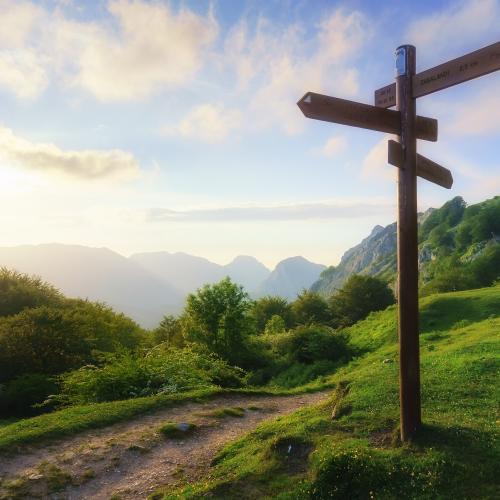 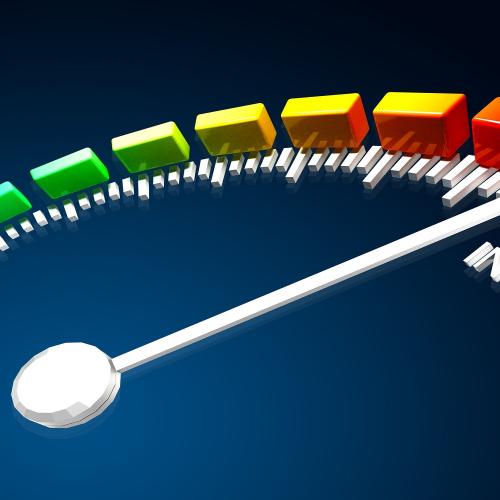