Although the pandemic is still ever-present, the global economy continues to show robust growth, write Guy Wagner and his team in their latest monthly market report "Highlights".

In the fourth quarter of 2021, US GDP grew at an annualised rate of 6.4% compared to the third quarter, buoyed by strong domestic consumption and inventory restocking. Over full-year 2021, US real GDP grew by 5.7%, the highest level since 1984. In the eurozone, economic growth is more mixed. “At the end of last year, activity was relatively robust in France, Italy and Spain, while the German economy was overly affected by the disruption of supply chains in the industrial sector,” says Guy Wagner, Chief Investment Officer and managing director of the asset management company BLI - Banque de Luxembourg Investments. Over the year as a whole, eurozone GDP also rose sharply, posting a rise of 5.2%. In China, the decline in real estate activity and weak domestic consumption weighed on the fourth-quarter growth rate, which fell to 4.0% year-on-year. “Expansionary monetary and fiscal policies should stimulate China’s economy this year.” In Japan, a supplementary budget was passed in parliament, demonstrating the new Prime Minister's commitment to maintaining a high level of government support.

The sharp rise in the cost of living continues

The sharp rise in the cost of living continues. In the United States, headline inflation rose from 6.8% in November to 7.0% in December, its highest level since June 1982. The Federal Reserve’s preferred inflation indicator, the PCE (personal consumption expenditures) deflator excluding energy and food, increased from 4.7% to 4.9%, its highest level since September 1983. “In the eurozone, inflation also increased, exceeding the record high since the introduction of the single currency that it had reached in December,” says the Luxembourgish economist.

In line with expectations, the Federal Open Market Committee confirmed at its January meeting that asset purchases would end in March, at which point it would start raising interest rates. Without specifying the pace of monetary tightening, Fed Chair Jerome Powell adopted a more hawkish tone than usual, stating that inflation was at very high levels compared to previous cycles and that the objective of full employment would not be compromised by significantly higher interest rates. Shrinking the balance sheet during the year is to be achieved by not reinvesting maturing debt securities rather than by directly selling government bonds and mortgages. In Europe, the Governing Council's first meeting of the year will be held at the beginning of February.

Government bond yields rise in the US and in Europe

The prospect of the Federal Reserve gradually tightening its monetary policy led to an increase in government bond yields on both sides of the Atlantic. In Germany, the benchmark 10-year yield rose above the zero per cent mark for the first time since May 2019. In France, Italy and Spain, the 10-year government bond yield also rose.

In January, equity markets recorded their biggest monthly decline since March 2020. The scale of the decline was cushioned by the rebound in share prices in the last two trading days of the month. This was reflected in the MSCI All Country World Index Net Total Return expressed in euros declining by 3.5%. “The fall in equities was triggered by the release of the minutes of the Federal Reserve's December meeting, which suggested that it would soon adopt a tighter-than-expected monetary policy. In terms of sectors, so-called growth companies corrected the most, accounting for the underperformance of technology, consumer discretionary and healthcare. In contrast, ‘value’ stocks performed best, with energy stocks rising sharply, followed by financials and utilities”, concludes Guy Wagner.

Guy Wagner
The outlook for global economic growth is deteriorating 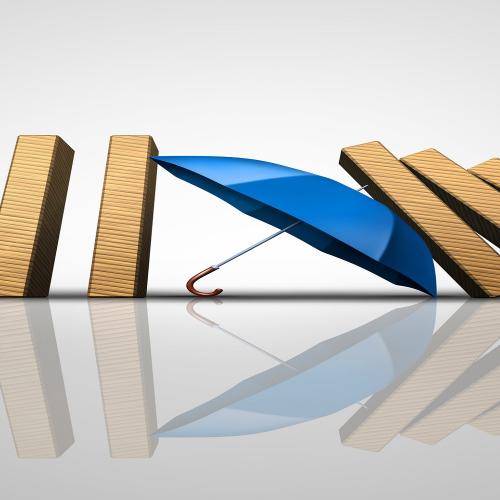 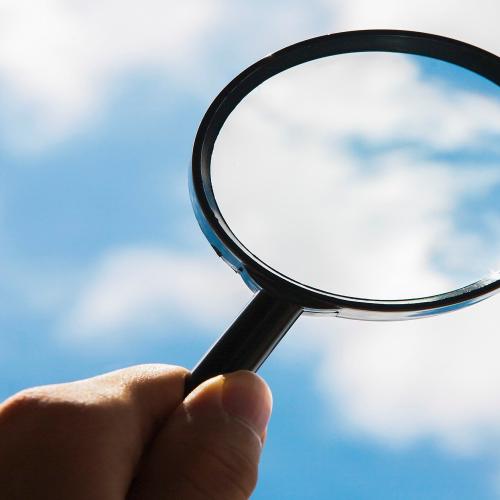 Annick Drui
How do large caps and multinationals fit into a sustainable portfolio?