On the health front, the pandemic is continuing to accelerate across the world, but injections of the first doses of vaccine started to be rolled out in developed countries in mid-December. Pending widespread distribution of the vaccines and an improvement in the health situation, most economies are still operating well below par and are reliant on government support, write Guy Wagner, Chief Investment Officer at BLI - Banque de Luxembourg Investments, and his team, in their monthly analysis, ‘Highlights’.

The US economy continued to be robust at the end of the year, “with the purchasing managers’ indexes at high levels, reflecting the momentum of the recovery in both manufacturing and services,” says Guy Wagner, Chief Investment Officer and managing director of the asset management company BLI - Banque de Luxembourg Investments. “Consumer spending held up well over the Thanksgiving period, providing further indication of the American consumer’s resilience.”

In the eurozone, where increasingly tough lockdown measures were introduced throughout December, the PMI indexes struggled to recover, especially in services. “In China, the economic recovery is continuing apace in the absence of a second wave of the pandemic. Numerous indicators are approaching their highest level in recent years”, adds the Luxembourgish economist. “A partial shift from the global consumption of services towards consumption of manufactured products is currently benefiting China.” In Japan, a country that has been relatively spared by the virus but not by the global economic slowdown, Q3 GDP growth was upwardly revised to 5.3%.

The US Federal Reserve did not announce any change to its monetary policy at its December meeting. Monetary support is still being provided by zero interest rates and asset purchases but the monetary authorities are still expecting fiscal measures to take the lead. In Europe, at the Governing Council meeting in December, ECB President Christine Lagarde announced additional measures to guarantee the liquidity of the banking system and its capacity to finance the economy.

In the United States, Treasury bond yields edged up slightly in December in the hope of a more generalised economic recovery in the coming quarters. Equity markets continued November’s enthusiastic rally, rising steadily throughout December. The violent sector rotations that began in November moderated but did not disappear, “as some cyclical sectors continued to be sought after by investors who are already positioning themselves for an economic rebound in 2021,” concludes Guy Wagner. 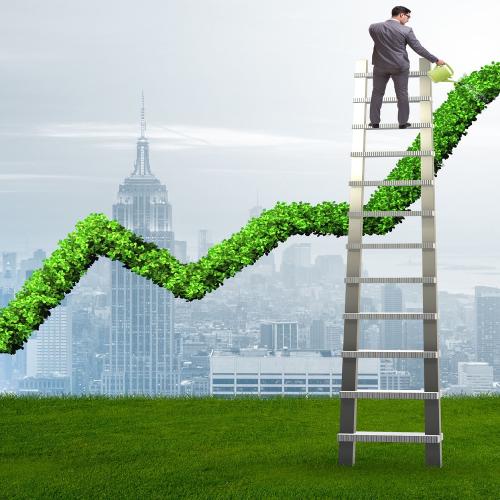 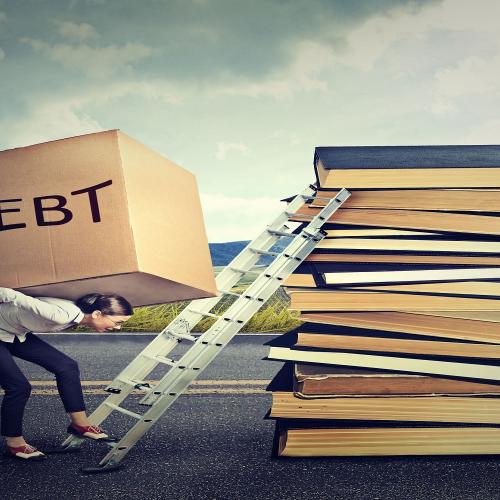