Applying our business-like investment approach to emerging markets often results in identifying locally-dominant companies. In fact, whereas the number of global dominators is limited, emerging markets tend to have many dominant local companies that are highly profitable. These companies have been present for decades in their home countries and enjoy sustainable competitive advantages. While catering to local preferences, they have been building economies of scale, growing brand equity and perfecting their distribution networks.

Growing populations and rising incomes are two of the key factors that will continue to drive up consumer spending in emerging markets.

As an example, in China, the nominal growth rate of urban household’s disposable income has been close to 7.5% over recent years.

More importantly, consumption is becoming the crucial growth driver within the country’s GDP. Since the global financial crisis, there has been a clear shift away from an export-led economy towards a more domestic-oriented growth model. Since 2008, exports have been gradually declining whereas domestic consumption has gone up.

Household consumption and exports as part of China GDP 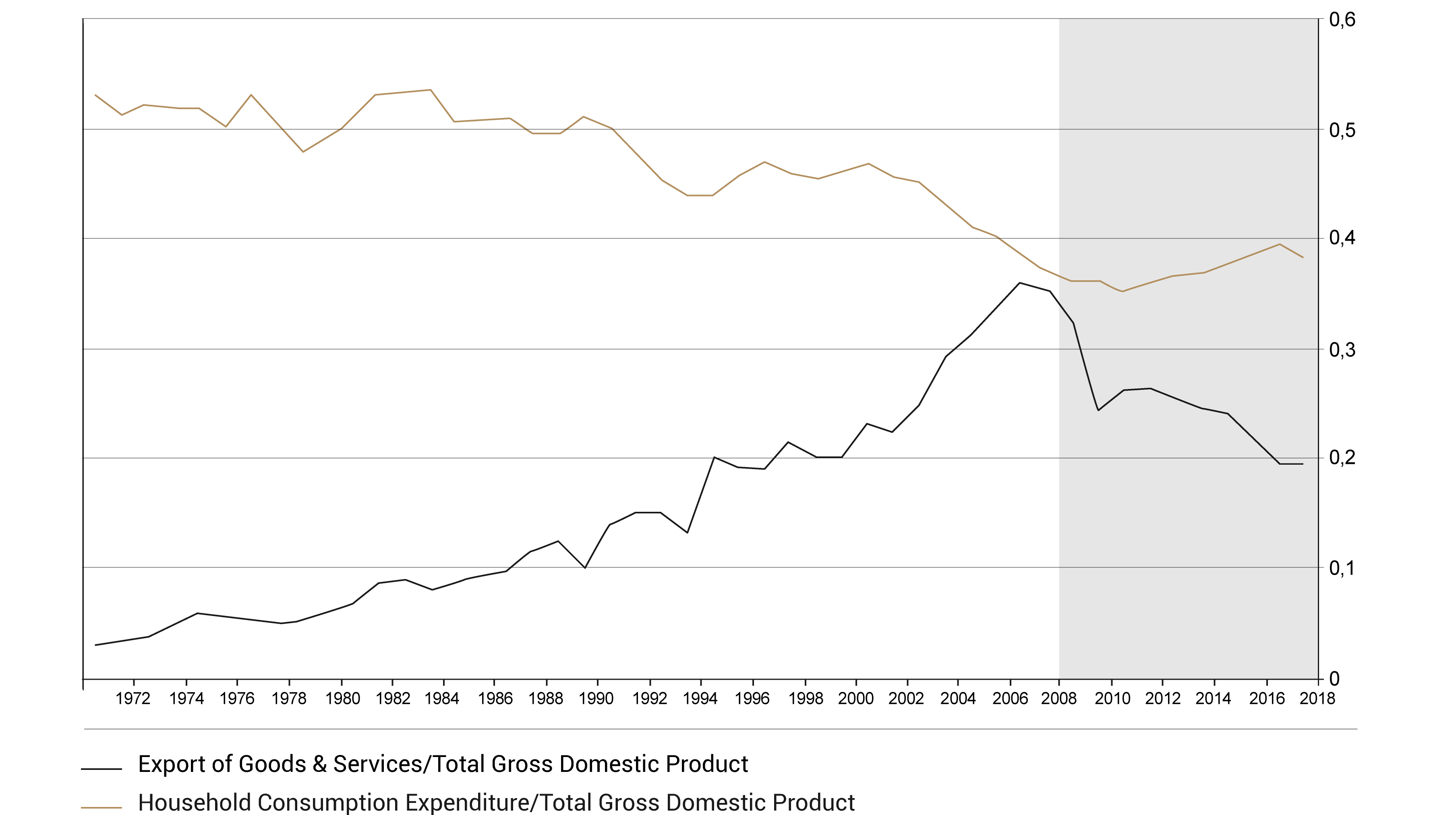 However, consumption growth is not linear but follows an S-curve pattern. There is a tipping point where the consumption habits of a country’s citizens drastically change. Beyond a certain disposable income level (take-off point), the increase in consumption becomes exponential. 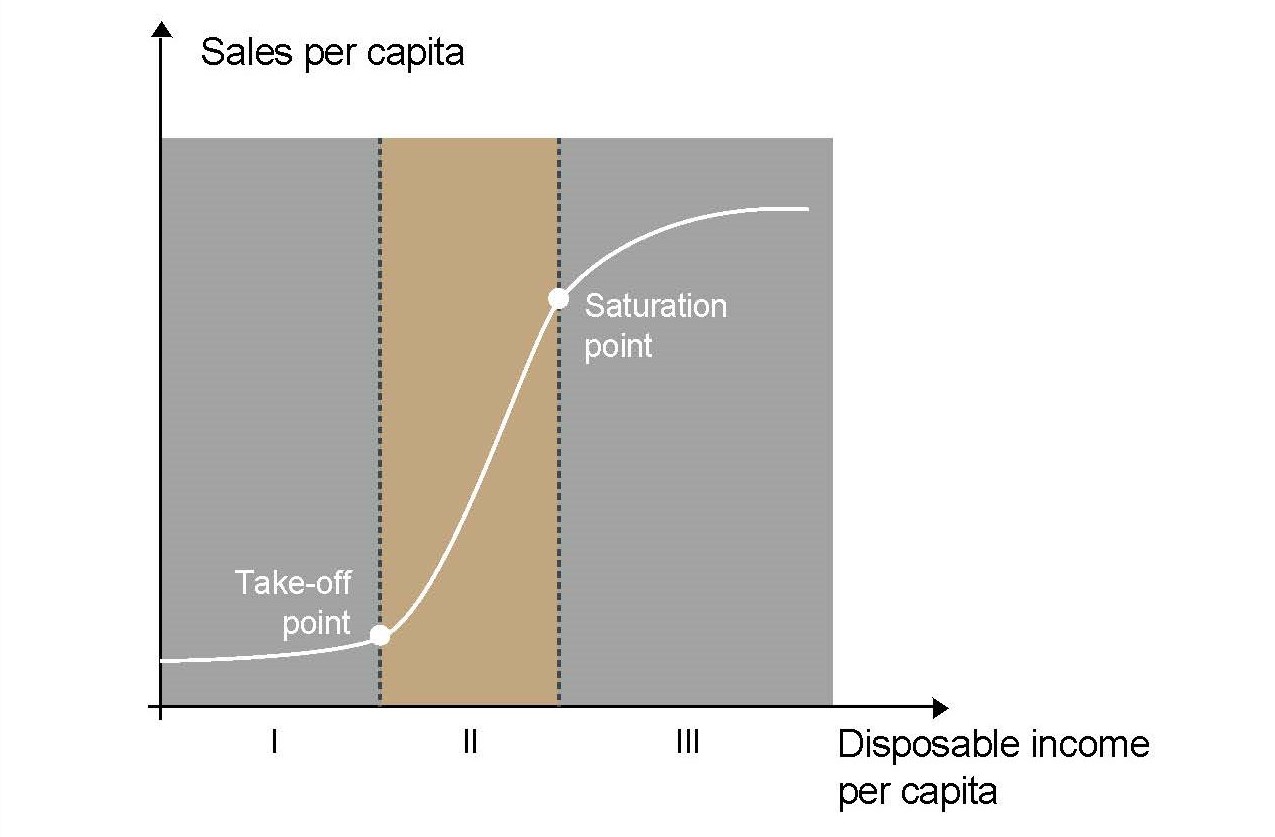 A company’s business strategy will evolve along the S-curve. During the first and second phase of consumption growth, the company’s focus will be on getting the distribution network right. Ensuring consumers can find its products in their nearby stores, often in rural areas, is crucial.

The second phase is characterised by a strong consumption increase, when more and more customers have access to a product or service and are expected to consume it more frequently. This is the phase when a company might experience fast volume growth and will have to invest heavily in fixed assets to support this growth.

To illustrate these dynamics, let us take the case of AmBev, the leading brewer in Brazil and in Latin America overall. 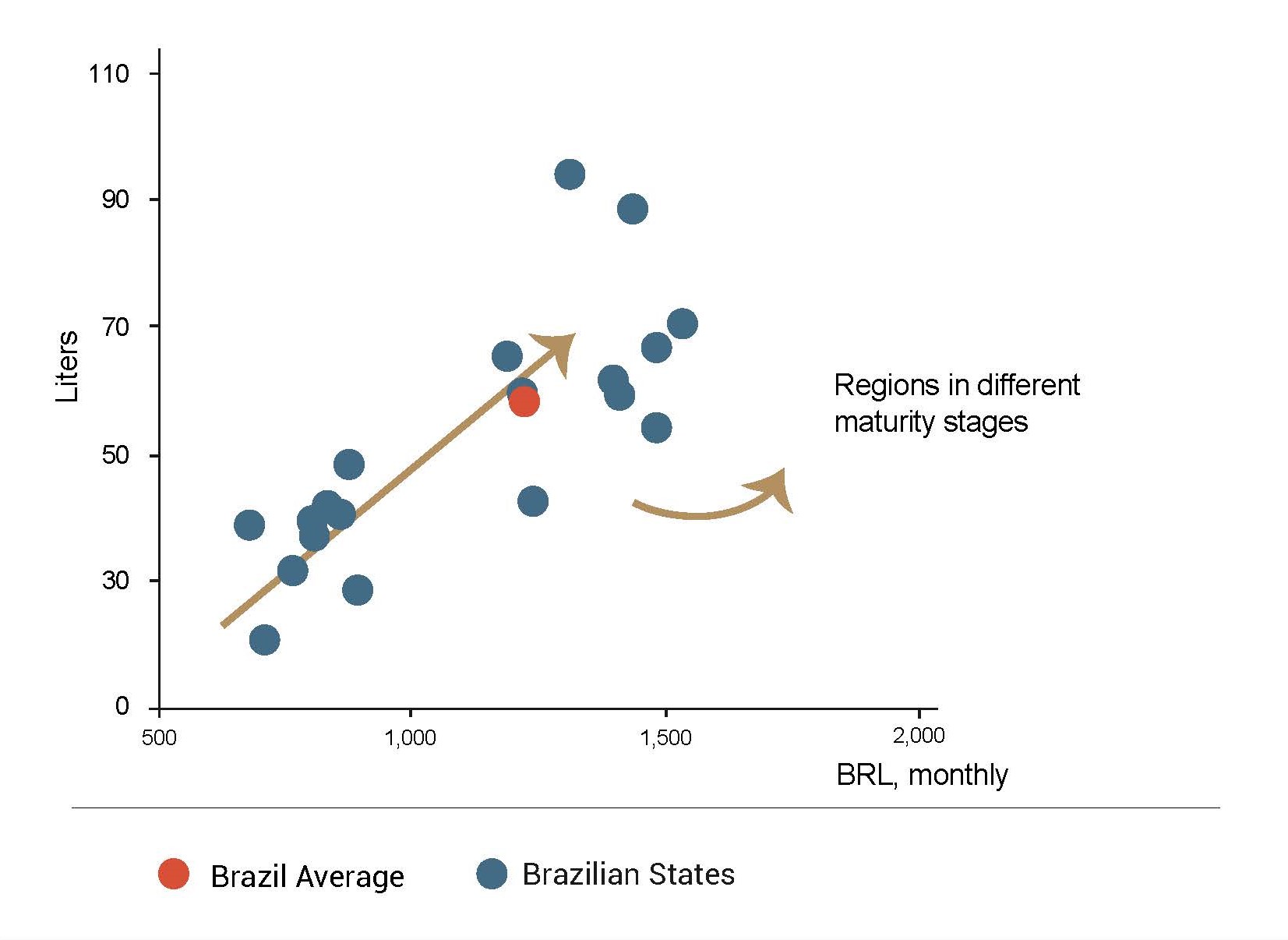 AmBev serves all 27 federal units in Brazil. Within its home country, AmBev sees a clear correlation between personal income and beer volume consumption. In richer states like Sao Paulo, consumption is much higher than, for example, in the poorer North Eastern part of the country.

With a beer market share of close to 70% in Brazil, AmBev enjoys major economies of scale, further aided by its vast distribution network. Due to the significant fixed costs involved in the beer business and the company’s high-volume market share, AmBev is able to produce a single bottle at a much lower cost than its competitors. Indeed, there is a strong correlation between a brewer’s market share and its operating margin (cf. Competitive Advantage – Inherent to “Business-Like Investing”). This is probably the main reason for the historical consolidation of the brewing industry.

In the third phase of the consumption curve, volume growth slows. The company’s focus will be less on topline growth, and more on margins and profitability. In more advanced economies, the penetration of basic consumption goods is already high, so companies enter into the premiumisation game — the process of a company making a brand or product appeal to consumers by emphasising its superior quality and exclusivity.

This is where, in addition to a vast distribution network, the power of the brand comes in. During this phase, when topline growth is more limited, companies will try to create happiness and pleasure through ever more unique and individual future expressions of the brand. According to Maslow’s hierarchy of needs, it is a fundamental human trait for consumers to aspire to purchase products that are perceived to be functionally superior or where consumption is conspicuous to others. This phase is marked by higher advertising spending rather than capital investments.

Urbanisation and especially the associated aspirational lifestyles will be the drivers for premiumisation. People in emerging market countries, as in developed countries, keep moving from rural to urban areas to seek better jobs, social services and a better quality of life overall.

Premiumisation will be the next earnings growth driver for companies in emerging markets. The focus will be less on revenue growth and more on the product mix and hence the margins. But most emerging market countries have not yet reached the saturation point in consumption. In other words, volume growth is still an important factor in a company’s earnings growth. In the example of AmBev in Brazil, currently only 10% of the total volume is premium.

Not missing that next growth leg is important for all consumer companies. Want Want China, a company producing snacks and dairy drinks, enjoyed rapid growth in its products thanks to a strong distribution network in the rural parts of China. But as volume growth slowed, the company has been too measured to ignite the premiumisation and innovation phase. Leveraging on its deep distribution network and solid brand image, Want Want China recently started to launch healthier versions of its best-selling items. Going forward, the focus will be on keeping market share and improving the product mix in order to generate higher returns.

However, with the trade conflicts between the US and several emerging market countries like China, Mexico and Turkey (just to name the most prominent), the second option might become riskier. Higher tariffs and an increasing sense of protectionism will favour domestic companies and local brands.

In addition, within emerging markets, companies that rely heavily on developed markets, like suppliers for Apple or Nike for example, might get hurt the most. Going forward, the whole “America First” concept of bringing production back to the US will call into question the business models of many suppliers located in emerging markets. In a world where the globalisation trend appears to be slowing or even reversing, global companies will face headwinds. The beneficiaries of this polarisation might be the local and regional players.

The BL - Emerging Markets fund has a strong bias towards “pure play” emerging market companies, with 89% of the equity allocation invested in companies located in emerging markets and catering to local consumers. This fund bias has not resulted from a thematic approach, but rather from applying BLI’s stock-picking methodology to emerging markets. 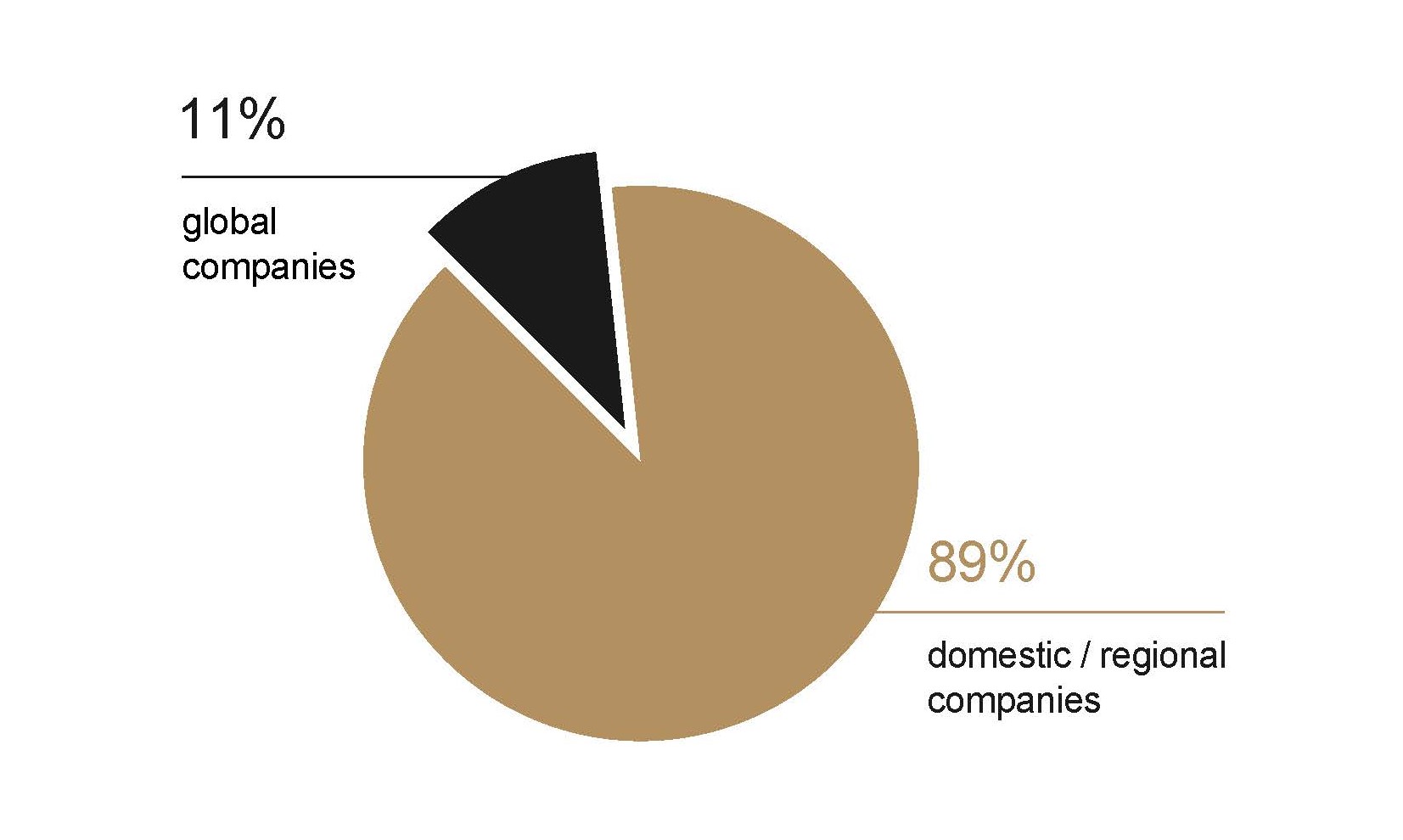 56 out of 63 companies are focused on the local market and a majority of these companies fall into the consumer staples category. This sector encompasses companies like food and beverages, household products or cosmetics producers but also companies operating convenience stores or drugstores. 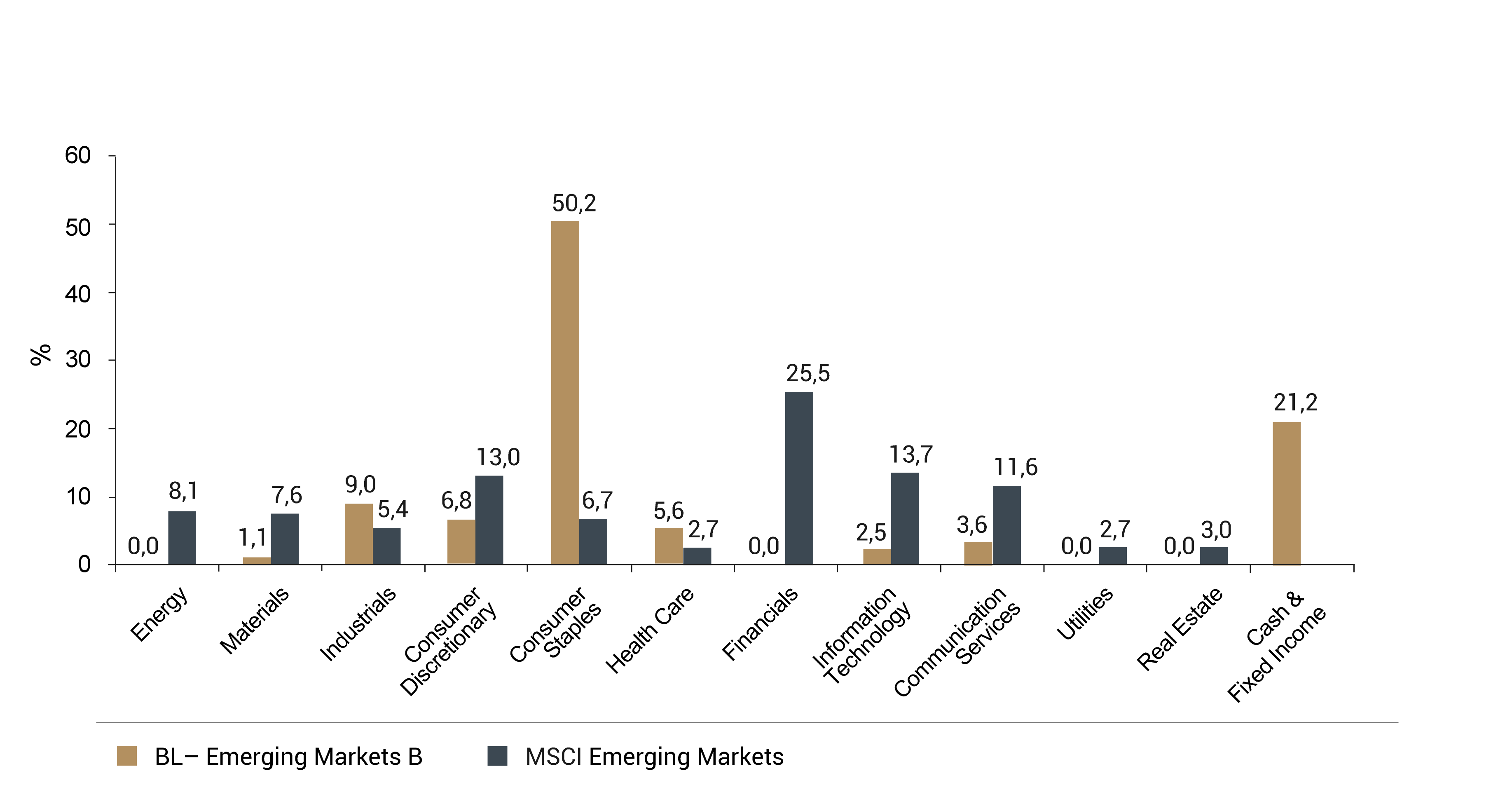 Most of these companies have competitive advantages that lie in their longstanding distribution network, brand image or economies of scale. They can rely on their strong local presence to increase their revenues and improve their margins thanks to a growing middle-class.

Marc is fund manager at BLI. After a degree in civil engineering at the Swiss Federal Institute of Technology in Zurich (ETH Zurich), Marc worked for a short time in industry in Zurich and New York. After his Master's degree in Management from King's College, London. Marc returned to Luxembourg in 2002 to join the Asset Management department of Banque de Luxembourg. Marc obtained his Certified International Investment Analyst (CIIA) diploma in 2005 and has been in charge of emerging market equities since 2007. 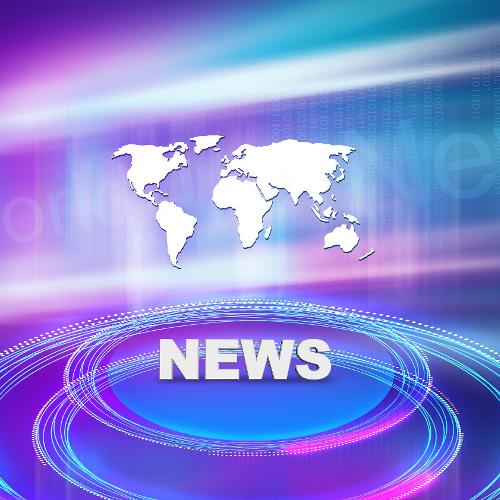 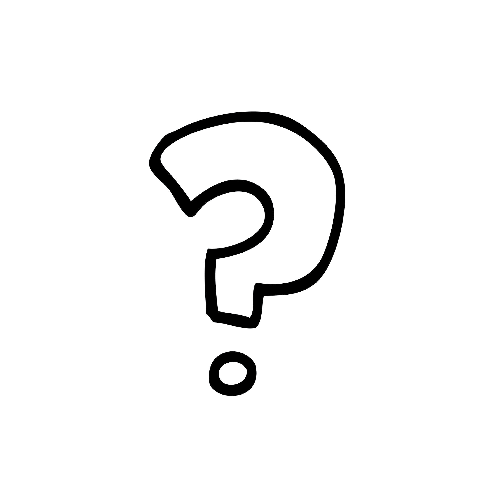 Guy Wagner
Who’s going to pay for it all? 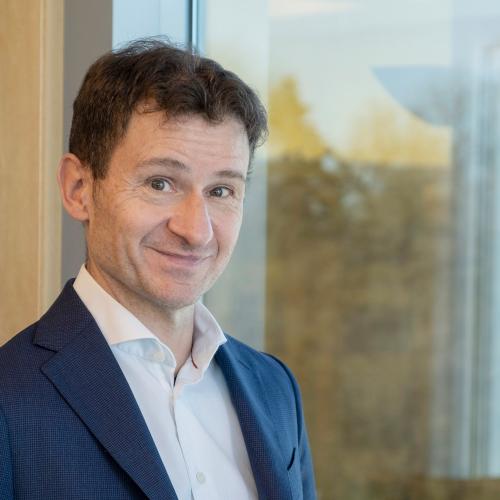